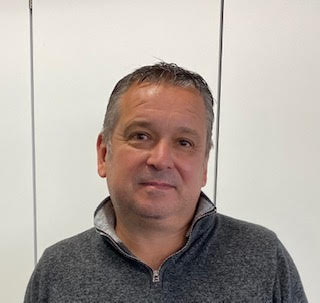 After various positions including Lloyd’s broking, John joined ABC/Liverpool Victoria in 2006 to help set up the first Region (South East) and built a strong underwriting team as well as a consistently profitable account over the years he was there.

John joined Acies in 2021 to set up their first MGA – Acies SME UK.

Hobbies include Holidays with the family, wine, theatre, sport and is a season ticket holder at Chelsea FC.